Actor Sikander Kher is set to make foray into world cinema with British-Indian actor Dev Patel’s debut directorial venture “Monkey Man”. Kher made his acting debut in 2008 with Hansal Mehta-directed “Woodstock Villa” and went on to feature in multi-starrers such as “Khelein Hum Jee Jaan Sey”, “Players”, “Aurangzeb” and “Tere Bin Laden: Dead or Alive”. The 39-year-old actor took to Instagram to share his excitement about working on “Monkey Man”.

“So this is what I was doing in Indonesia for 4 months! #MONKEYMAN,” Kher posted on his Instagram Stories alongside a picture with Patel. 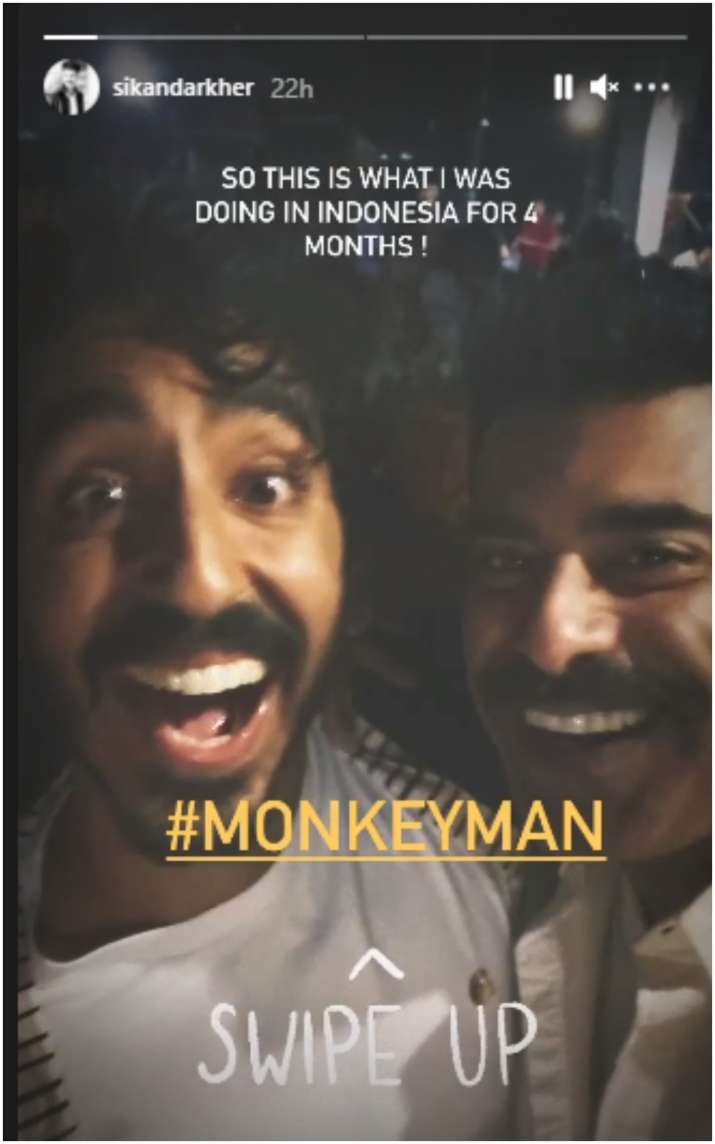 The 30-year-old actor, known for movies such as “Slumdog Millionaire” and “Lion”, also stars in the revenge thriller, which recently completed filming and will release on Netflix in 2022.

Patel plays an unlikely hero who emerges from prison to take on a world enmeshed in corporate greed and eroding spiritual values, seeking revenge from those who took everything from him many years ago.

Besides this film, Kher has season two of Sushmita Sen-fronted show “Aarya”, in his kitty. In the Disney+ Hotstar series, Kher essays the role of Daulat, a trusted aide of Sen’s protagonist. The series, which released in June last year, is an official remake of the popular Dutch crime-drama “Penoza.”

Bassist Weiners Performs with The Rockin’1000