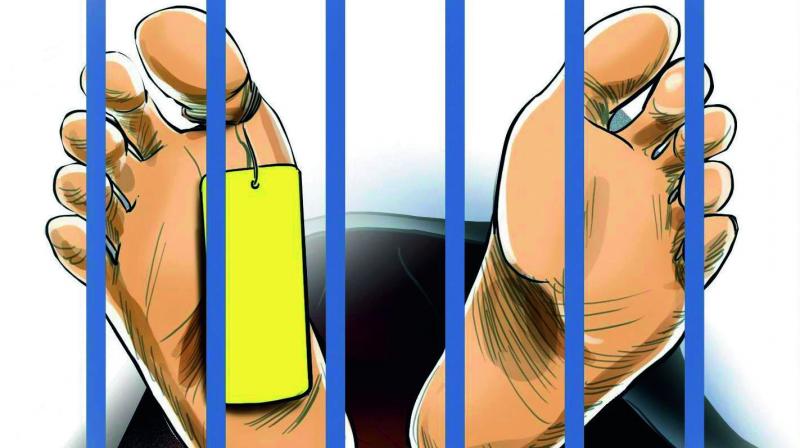 New Delhi: Taking strong note of a Dalit woman’s death in cops custody supposedly due to abuse, the National Commission for Scheduled Castes (NCSC) has sent a notification to Telangana chief secretary and DGP seeking realities and info about action started in the matter.

The commission has likewise asked the Deputy Commissioner and Superintendent of Police of Telangana’s Bhongir district to send their action-taken report within a week.

According to info readily available with NCSC, the lady who was working as a cook, was apprehended in addition to her kid following a problem of theft by the home owner. She passed away in the lockup of Addagudur police headquarters in Bhongir district due to supposed cops abuse, it stated.

The female was supposedly beaten by the authorities in the presence of her daughter in spite of repeated demands, the commission said mentioning reports.

The NCSC has actually provided a notification to the deputy commissioner and superintendent of cops of Bhongir district, and likewise the chief secretary and the police chief of Telangana inquiring to submit the realities and details on action taken in the matter within seven days.

NCSC Chairman Vijay Sampla, on whose orders the notice was sent out, has actually warned the officers that if the action-taken report is not gotten within the stated time, the panel would exercise its powers of the civil courts provided on it under article 338 of the Constitution and issue a summons for individual appearance prior to the commission in Delhi.

“As Chairman I am duty-bound to secure the rights of the Scheduled Castes and guarantee that they get justice in all aspects,” Sampla stated in a declaration.

‘Tom & Jerry’ to release in Indian cinemas on February 19