Even seasoned watchers of the U.S. Open, which starts on Monday, may be surprised to know that there is no limit on how many times a tennis player may toss the ball when initiating their serve. Yet, players swing at nearly every toss they make, the good and the mediocre, even though it is such a critical element in determining who wins each point.

The toss is that graceful lift of the ball into the hitting zone. It is the always crucial, sometimes overlooked, barely decipherable ingredient in the game’s most important shot. 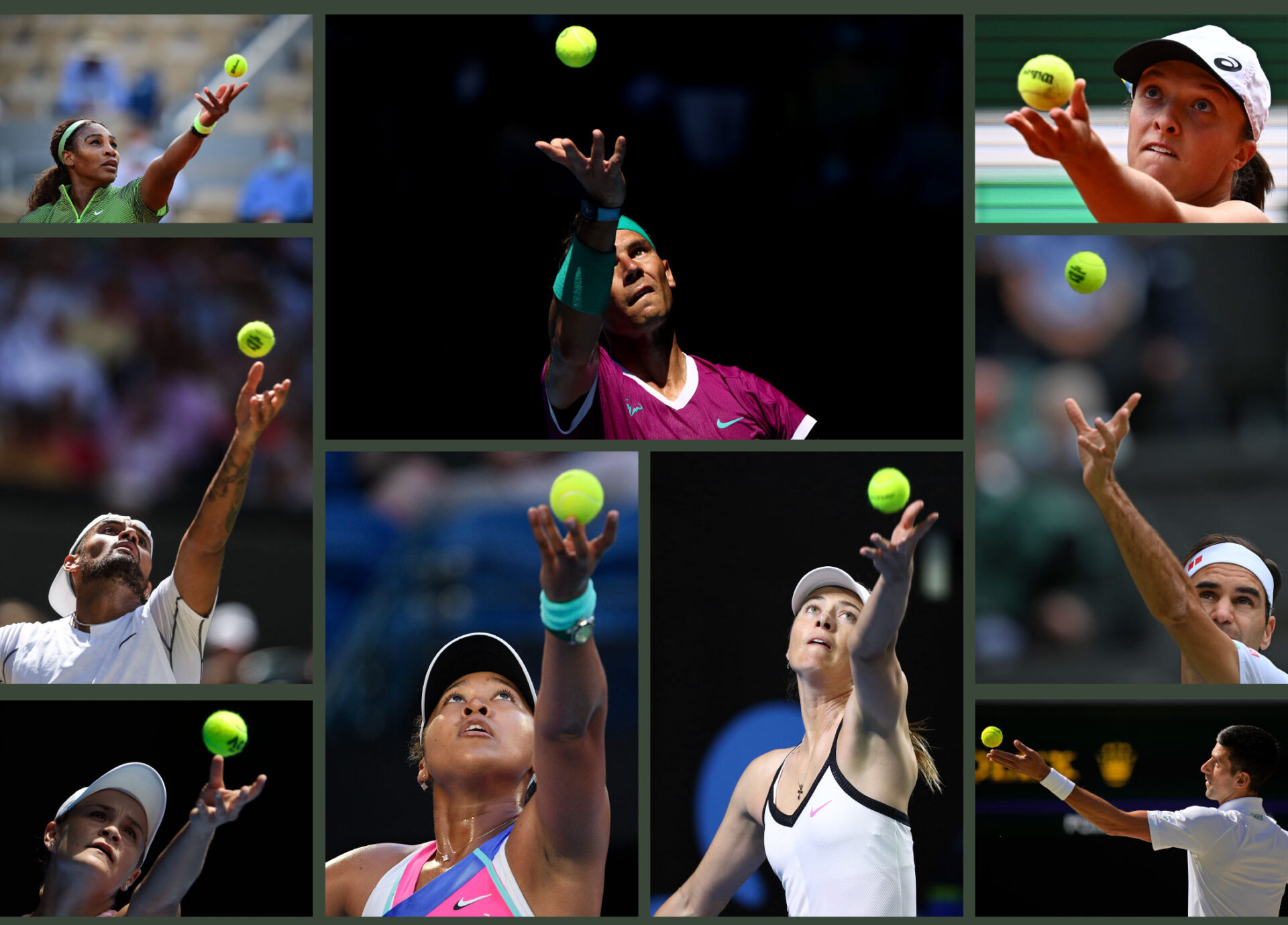 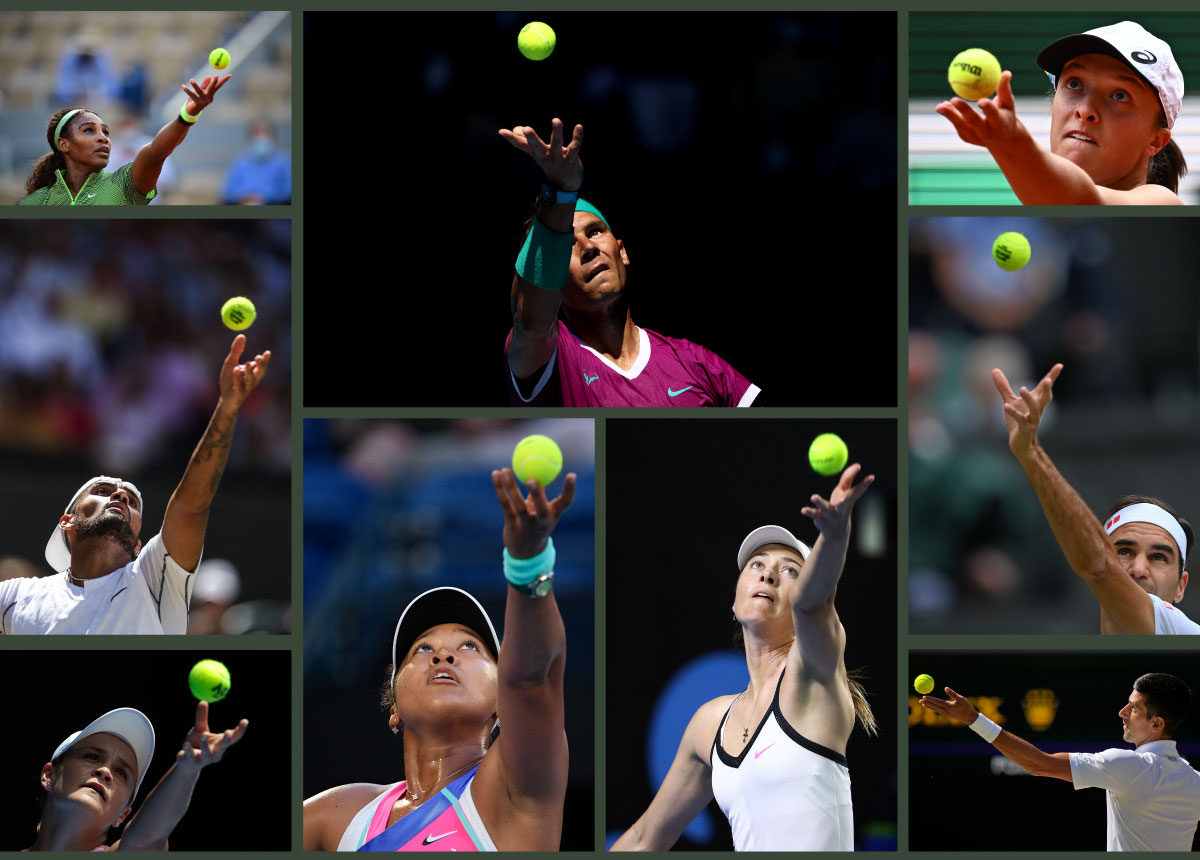 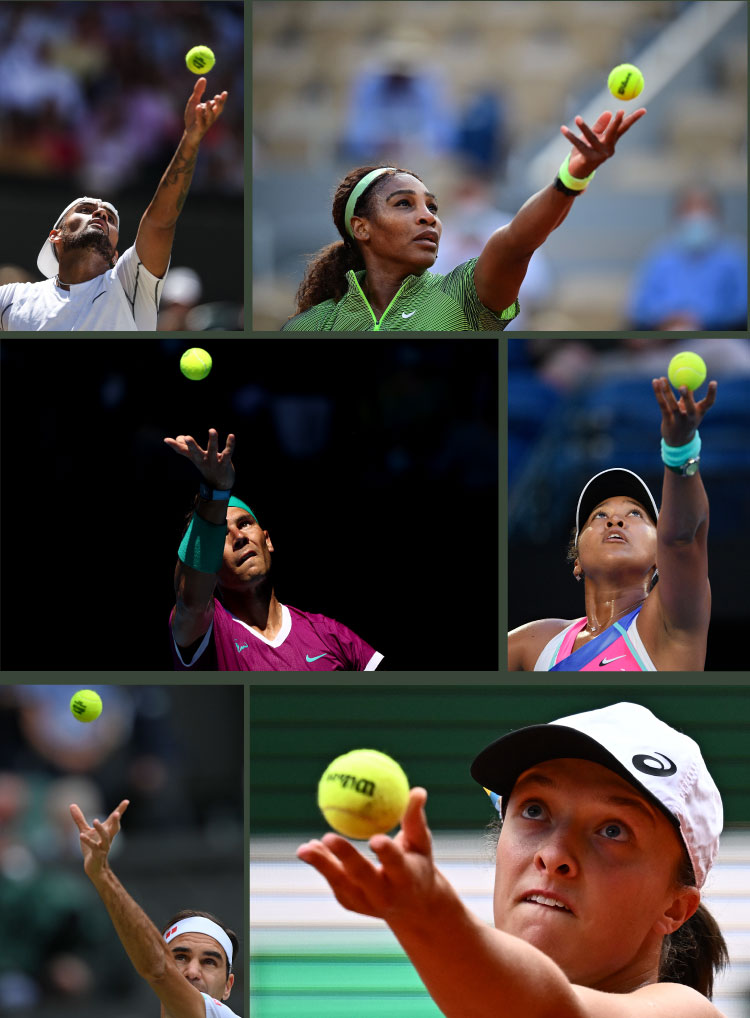 Mark Kovacs, a sports scientist who has worked on the serves of John Isner, Coco Gauff and Frances Tiafoe, said a surprising number of players on tour don’t pay enough attention to the toss, its location and its effect on their serving. “It’s an important detail that’s frequently overlooked,” Kovacs said. “An inconsistently placed toss not only makes the serve less reliable, it also throws off the biomechanics and can lead to injury.”

Tiafoe, 24, a rising American who’s ranked 24th on the men’s tour, allowed The Times to examine his toss at a park in the Wimbledon section of London. Here’s what we learned about this component of elite serving.

A fine-tuned serving technique can be thrown off by having to adjust to a poorly placed toss. “With the razor-thin margins in today’s game, an inconsistent toss placement could be the barely discernible reason why a player loses serve at a critical point in the match,” said Warren Pretorius, whose company, Tennis Analytics, works with tour players.

Pretorius uses Roger Federer’s toss as the gold standard. His tosses are so consistently accurate that they usually form a pattern barely larger than the tennis ball itself. Pretorius also named Serena Williams and Nick Kyrgios as great servers with impeccable toss placement.

Tiafoe’s tosses, below, vary by nearly 10 inches. This variation isn’t uncommon, even among some of the best pros. 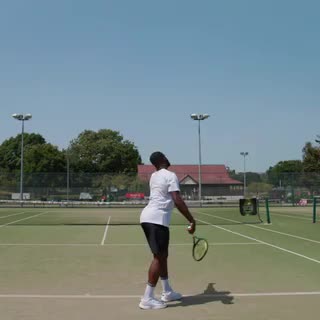 Pretorius found a wide variety in the distribution of tosses among the players he’s worked with. (He does not work with Tiafoe.)

One player, a Grand Slam tournament winner Pretorius chose not to name publicly, had a cluster of tosses about the size of Tiafoe’s. Another Slam winner had placements that were even larger, about 12 to 14 inches.

Pretorius said inconsistencies in the toss placements can cause the serve to be an inch or two or more off line, the difference between an ace and a fault.

When it comes to proper toss technique, there are some widely held beliefs and then there are some personal preferences. One rule of thumb is that the ball should be held in the fingertips, not in the palm, which would cause the ball to roll off the fingers at the release point, making the toss harder to control.

In the matter of how to raise the ball, there are two popular options: the palm-to-the-sky version favored by Naomi Osaka and Rafael Nadal, and the one used by Federer, with the palm facing toward the back of the court and the ball lifted as if raising a glass in a toast.

The precision of the toss can be dictated by how the ball leaves the hand. A ball that rolls too much off the fingertips — even more than Tiafoe’s — can be more difficult to control. Even after the ball is airborne, the work of the toss arm is far from complete: there are angles to be made and power to be unleashed.

How a Rule Change
Complicated the Toss

The modern serve has grown more powerful and more complex over the years, in large part because of a change in the foot-fault rule in the 1950s. Before the rule change, the player’s lead foot had to stay in contact with the ground behind the baseline until the ball was struck. Otherwise the player was called for a fault. This rule made the ball toss a fairly simple and straightforward affair.

The approach to how high to toss the ball varies among the game’s top servers. Kyrgios hits the ball very close to the top of his toss. Many others, including Tiafoe, toss the ball higher, sometimes four to six inches or more above the top of the racket and then let it fall into the hitting zone, the area where the racket is when the arm is extended overhead.

With players now jumping up into their serves, their tosses must be placed to account for that, like when a quarterback throws to a spot ahead of a moving receiver. The prime target for the server’s toss is what you see below in Tiafoe’s — aligned above his serving shoulder and just in front of his head. This position allows him to get a full, powerful extension at contact.

Players’ most powerful serves, called the flat serve, are most often used as first serves. They are fast and straight, and Tiafoe hits his at more than 130 miles per hour. 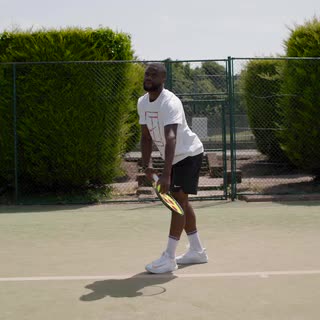 But there are other serves too, like the kick serve and the slice, which add spin to the ball and can require players to change the location of their tosses, adding more complexity to an already elaborate task.

Tiafoe can hit his flat serve and slice with the same toss, making it difficult for his opponent to read his intentions. But he has to change it for the kick (which most players use as their second serve). Returners can read the kick toss and anticipate the serve, but the tremendous spin on the ball makes it hard to attack.

The Pressure to Hit Every Toss

The serve is the one shot in tennis that a player has complete control over. While the shot clock rule compels the player to begin the service motion within 25 seconds from the end of the previous point, a player can begin to serve, then choose not to hit an errant toss. But this rarely happens for a variety of reasons.

“Players feel a social pressure to not stop the service motion even if the toss is slightly off,” said Meike Babel, a former top-30 player on the women’s tour. Letting the ball drop without hitting it can sometimes cause a stir.

In the 1998 U.S. Open, the Slovak player Karol Kucera was struggling mightily with his toss, letting it fall to the ground repeatedly. When it was time for his opponent, the American Andre Agassi, to serve, Agassi mocked Kucera by feigning difficulty with his own toss and letting several drop to the court. Perhaps in a bit of tennis karma, Agassi lost the match.


Letting the toss fall can also send the wrong message. “I struggled with my toss, especially if I was feeling the pressure,” Babel said, “but I didn’t want my opponent to see that I was nervous. So I hit it anyway.”

When the Heat Can’t Be Beat