TRS agitations to continue after April 11 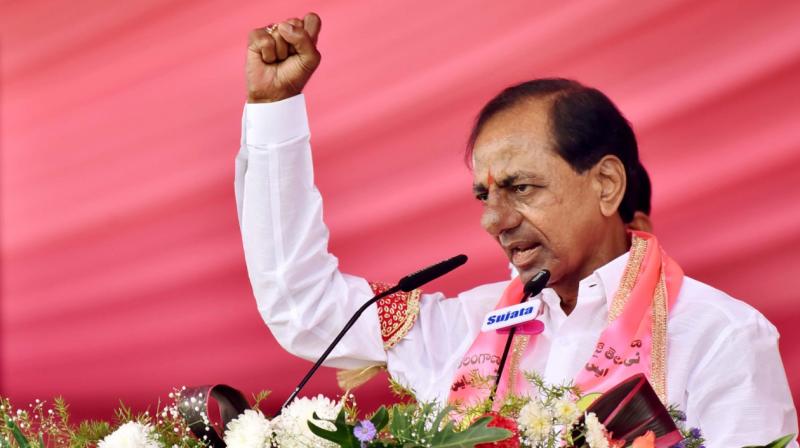 Hyderabad: The TRS will continue its agitation against the BJP-led Main government even the ongoing series of demonstrations on the paddy purchase problem concludes in Delhi on April 11.

Party sources stated the TRS leadership was preparing to undertake agitations against the hike in fuel LPG costs and other problems worrying individuals.

TRS president and Chief Minister K. Chandrashekar Rao will hold celebration’s state executive committee conference after returning from Delhi on April 12 to devise the course of the agitation.

“We are not ending the agitation for paddy purchase after the Delhi dharna on April 11. If the Centre fails to acquire paddy from Telangana, the agitation will be intensified even more in other forms,” stated a senior party leader.

“Besides, the agitations versus the hike in fuel, diesel and LPG prices will be undertaken across the state. Agitations on some more issues concerning the bad and the middle classes are in the pipeline,” he said.

The CM is camping in Delhi because April 3 and designing strategies to make the Delhi dharna on April 11 impactful, celebration sources said.

The TRS has actually been holding agitations throughout the state given that April 4, demanding that the Centre procure paddy from Telangana grown in the rabi season. The series will conclude with the dharna in Delhi on April 11.

The TRS blocked nationwide highways on April 6, laid siege to workplaces of district collectors on April 7 and raised black flags across TS on April 8.

WHO: ‘Not right’ to vaccinate young before old