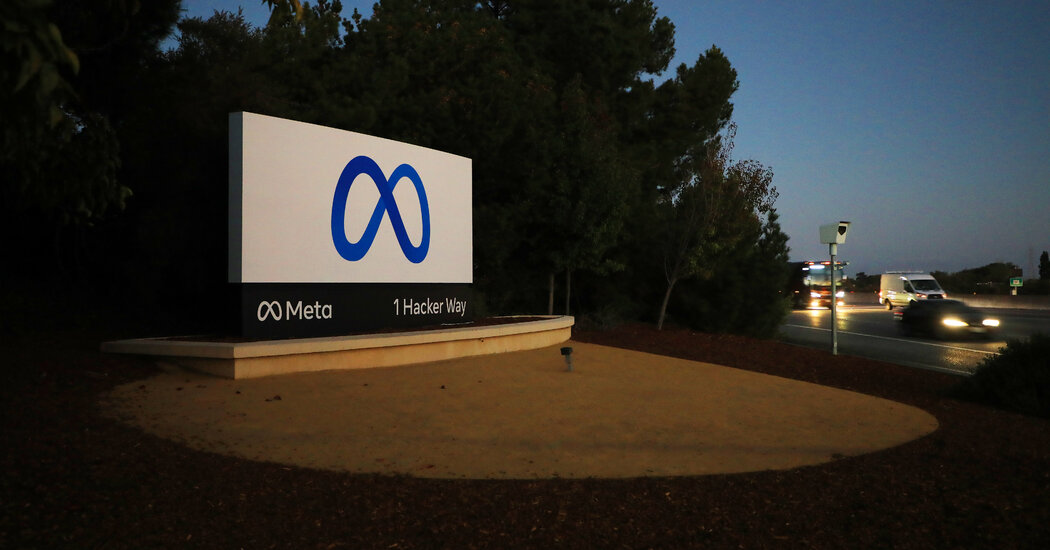 It is well known that social media amplifies misinformation and other harmful content. The Integrity Institute, an advocacy group, is now trying to measure exactly how much — and on Thursday it began publishing results that it plans to update each week through the midterm elections on Nov. 8.

The institute’s initial report, posted online, found that a “well-crafted lie” will get more engagements than typical, truthful content and that some features of social media sites and their algorithms contribute to the spread of misinformation.

Twitter, the analysis showed, has what the institute called the great misinformation amplification factor, in large part because of its feature allowing people to share, or “retweet,” posts easily. It was followed by TikTok, the Chinese-owned video site, which uses machine-learning models to predict engagement and make recommendations to users.

The institute calculated its findings by comparing posts that members of the International Fact-Checking Network have identified as false with the engagement of previous posts that were not flagged from the same accounts. It analyzed nearly 600 fact-checked posts in September on a variety of subjects, including the Covid-19 pandemic, the war in Ukraine and the upcoming elections.

Facebook, according to the sample that the institute has studied so far, had the most instances of misinformation but amplified such claims to a lesser degree, in part because sharing posts requires more steps. But some of its newer features are more prone to amplify misinformation, the institute found.

Facebook’s amplification factor of video content alone is closer to TikTok’s, the institute found. That’s because the platform’s Reels and Facebook Watch, which are video features, “both rely heavily on algorithmic content recommendations” based on engagements, according to the institute’s calculations.

The institute plans to update its findings to track how the amplification fluctuates, especially as the midterm elections near. Misinformation, the institute’s report said, is much more likely to be shared than merely factual content.

The Power review: The Godfather gets a dated rehash

‘Wisdom of electors should be respected’, Kapil Sibal reacts to Rahul Gandhi’s ‘North vs...

IPL 2021 | RCB have actually given me personally particular part, having guys like...