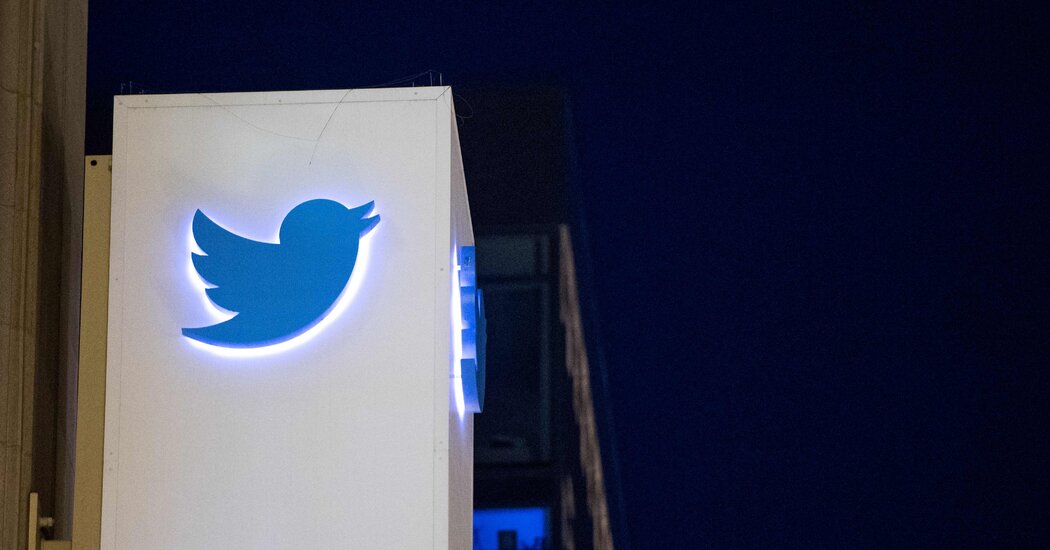 Twitter warned its employees on Friday that they might receive only half of their typical annual bonuses as the social media company grapples with economic uncertainty.

Twitter, which is fighting a legal battle to complete a $44 billion sale to Elon Musk, made the announcement in an email to employees and blamed its financial performance for the potential bonus cut. When the company reported quarterly earnings last month, its revenue declined for the first time since 2020 and it swung to a net loss.

Advertisers, who generate most of Twitter’s revenue, have been skittish as economic fears over the war in Ukraine tamp down spending and Mr. Musk’s acquisition bid generates uncertainty about the company’s future.

Mr. Musk, who agreed to buy Twitter in April, is now trying to pull out of the deal. Twitter has sued him to force the acquisition. The company is set to face off with Mr. Musk in an October trial in Delaware Chancery Court.

In the email to employees on Friday, Ned Segal, Twitter’s chief financial officer, said these challenges would probably affect the annual bonuses that they receive, with the bonus pool currently at 50 percent of what it could be if the company met its financial targets, according to two employees who received the message. The figure could fluctuate throughout the year, based on Twitter’s earnings. The company ties its annual bonuses to its performance against revenue and profitability goals.

Like other social media companies, Twitter has recently cut costs to deal with the sluggish economy. It has also slowed hiring and reduced its real estate footprint.

Twitter employs more than 7,500 people. Many of them have expressed misgivings over Mr. Musk’s acquisition plans, while others were eager to work for him — only to be disappointed when he indicated he wanted to abandon the deal. Parag Agrawal, Twitter’s chief executive, has encouraged employees to focus on their work and tune out the noise over the deal.

The One Thing You Can Control at Work Is You