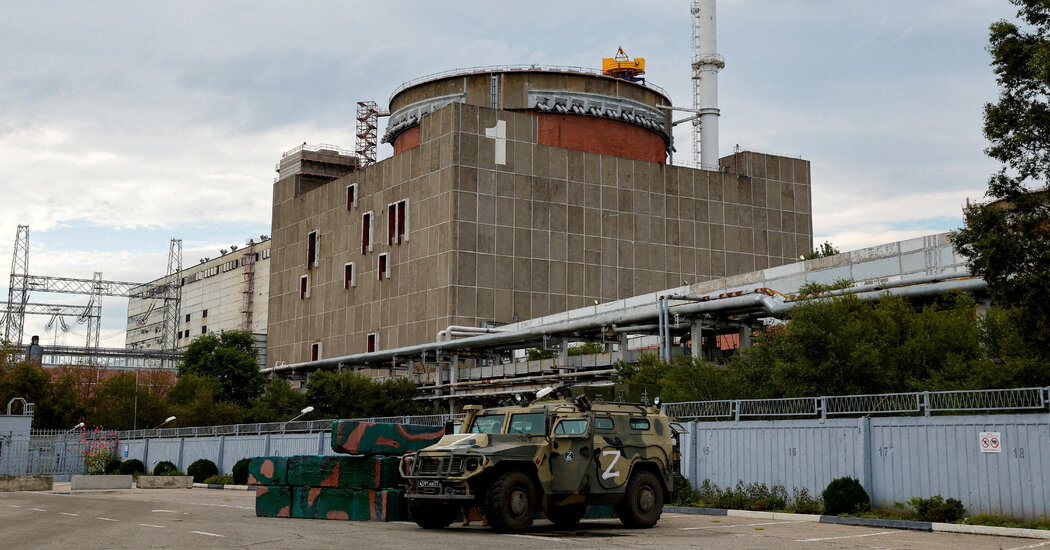 Ukraine on Sunday began turning off the last working reactor at the Zaporizhzhia nuclear power plant, a safety procedure that engineers undertook after ensuring that external power could run the critical cooling equipment needed to prevent a meltdown, the nation’s nuclear regulator said.

The move is meant to put the last of six working reactors into a safe state as fighting swirls around the facility in southern Ukraine. But it also means that if the plant is once again cut off from external power, as it has been at least twice in the past three weeks, it would need to rely on diesel generators, whose fuel could run out, to power the safety equipment.

“A decision was made to shut down power unit No. 6 and transfer it to the safest state — cold shutdown,” Ukraine’s nuclear regulator, Energoatom, said in a statement.

The International Atomic Energy Agency, the United Nations’ nuclear watchdog, said that its two monitors at the plant were informed of the move and noted that the restoration of a backup power line to the complex means that it has the “electricity it needs for reactor cooling and other safety functions.”

Last week, shelling severed the transmission lines that provide external power to the plant — which is occupied by Russian forces but operated by Ukrainian engineers — disconnecting it from Ukraine’s national electricity grid. Ukrainian engineers used the plant’s one active reactor to power the station’s safety and cooling systems because that was more reliable than using the diesel generators, Petro Kotin, the head of Energoatom, said in an interview.

The plant has since been reconnected to the national grid. That allowed engineers to begin shutting down the active reactor, which places it in a safer state than when it is “hot,” or actively producing energy. The remaining five reactors are already cycling down.

But the plant is far from out of the woods. The company’s statement noted that the risk of further damage to power lines “remains high,” and that if the plant were forced to rely on generators to perform vital cooling functions, the length of time they could run “is limited by the technological resource and the amount of available diesel fuel.”

Shutting down all of the reactors also means that a key source of electricity will not be available to a nation already facing a challenging winter. Before the war, the power plant provided 20 percent of Ukraine’s electricity. But energy officials said that the damage to transmission lines that carry electricity away from the plant had been so extensive during the war that it was unlikely it would have provided a reliable source of power, they said.

International concern about the safety of the plant has been growing as it has been repeatedly shelled over the past month. Russian forces have turned the sprawling complex into a fortress, parking military equipment close to the reactors and stationing some hundreds of soldiers at the plant.

The International Atomic Energy Agency dispatched a team of scientists to the plant more than a week ago, issuing a report that called for the creation of a safe zone around it. But the agency does not have the authority to order the Russians to leave. Despite stationing two monitors at the site, shelling has continued.

What Sitharaman responded on Budget in Lok Sabha | HIGHLIGHTS