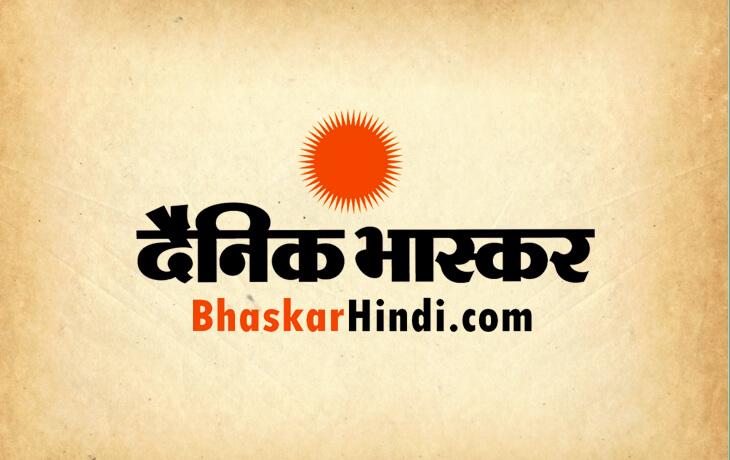 In a previous hearing on October 15, the Director General of Police of Uttar Pradesh had welcomed the Supreme Court's decision to appoint any agency for the protection of the family of the Hathras victim, but at the same time he said that this would put the state police on fairness There should be no heat.

The SC reserved its order after a detailed hearing on the case
Senior advocate Harish Salve, appearing for the DGP, told a bench headed by Chief Justice Bobde that this court can depute any agency for the protection of the family, but this should not affect the fairness of the state police. . We are not opposed to anything. Salve insisted that nothing should happen that tarnished the image of Uttar Pradesh police. After a detailed hearing on the case, the top court reserved its order.

Demand to hand over security of victim family to CRPF
Salve's response came on the pleas made by senior advocate Indira Jaisingh, representing an intervenor, who had urged the apex court to hand over the security of the victim's family to the CRPF and withdraw it from the Uttar Pradesh police. He cited the Unnao case, where the rape victim was provided protection, but suffered extensive injuries in a road accident.

Advocate of UP government opposes NGO intervention
Solicitor General Tushar Mehta, appearing for the Uttar Pradesh government, strongly opposed the intervention petition filed by Teesta Setalvad's NGO in the case. He said that in the name of justice this NGO collected money in the past and misused it wrongly. The court should not allow them to collect money.

September 19 in Hathras was raped by a 19-year-old girl
Let me tell you that on September 14, in a village in Hathras district, a 19-year-old Dalit girl was allegedly gang-raped by four youths. Several days later, the victim died while undergoing treatment at a government hospital in Delhi. The administration had cremated her overnight near the victim's house on 30 September.

Police cremated the victim without family
The victim's family had alleged that the local police conducted the last rites without asking for their wishes. Did not even see the dead body. At the same time, police say that the last rites were performed according to the wishes of the family.

Yogi government handed over investigation of case to CBI
The Yogi Adityanath government had earlier submitted an inquiry into the case to the SIT. Later the state government recommended a probe by the CBI into the case. Now on Tuesday, the Supreme Court will give its verdict on many aspects.

4 University of Idaho Students Killed in ‘Crime of Passion’

When ‘poison of hatred’ is being spread, then what is ‘Amrit Mahotsav’: Rahul Gandhi