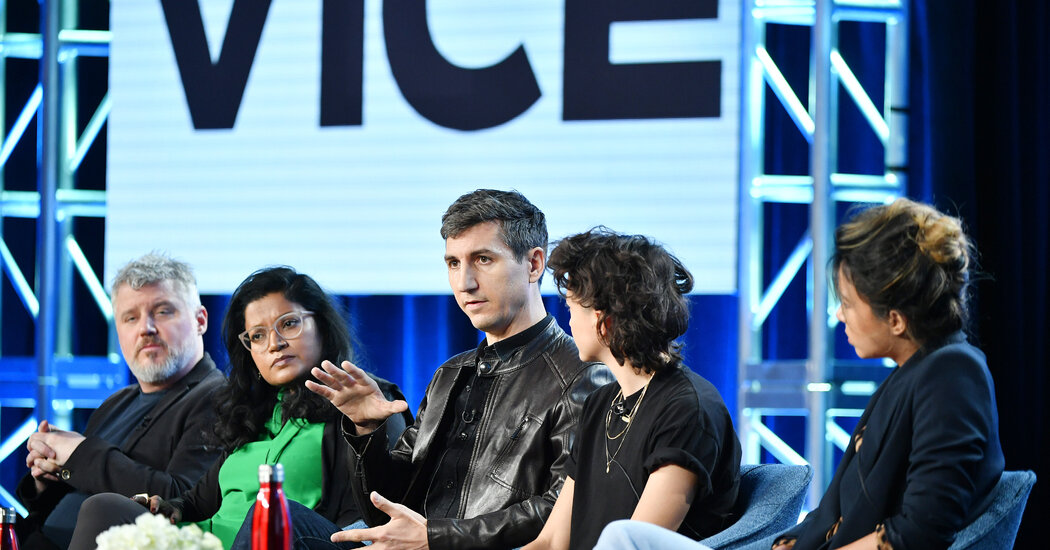 Vice Media journalists raised concerns with executives on a call Thursday about a potential deal between the company and MBC, a media giant partially owned by the Saudi government.

Isobel Yeung, a correspondent for Vice News who appears on the company’s Emmy-winning Showtime documentary series, questioned the wisdom of being in business with a company affiliated with the Saudi government.

“As journalists, our trust from viewers will take a hit if that deal goes through,” Ms. Yeung said.

The potential deal would involve the creation of a new brand focused on lifestyle and entertainment coverage and could be worth at least $50 million over several years.

Some American media companies have backed away from doing deals with firms affiliated with Saudi Arabia after the journalist Jamal Khashoggi was killed by government agents. Others, including Penske Media Corporation, have held onto investments from entities affiliated with the Saudi government.

Vice said in a statement this week that it was proud of the work it had done across the Middle East and emphasized its commitment to editorial independence in the region.

During the call on Thursday, Jesse Angelo, Vice Media’s president of global news and entertainment, said Vice should have a bigger presence in Saudi Arabia, which he said was in a moment of “rapid change” and has a youthful population.

“I would argue that a youth-media company should be there and should be part of that and pushing the envelope,” Mr. Angelo said.