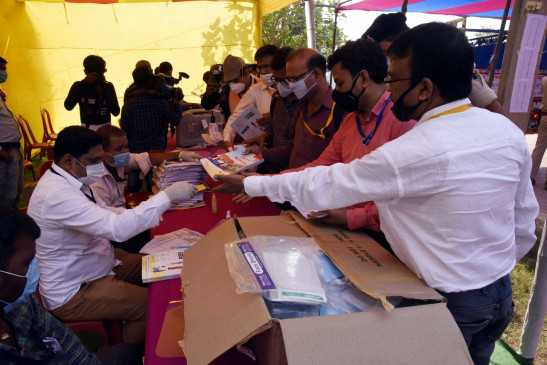 In the first phase, votes are being cast in 71 assembly constituencies in 16 districts of the state. According to the State Election Commission, 2.14 crore voters will exercise their franchise in the first phase for which 31,371 polling stations have been set up. In the first phase, 1066 candidates including 114 women are in the fray.

In general assembly constituencies, from 7 am to 6 pm, in many areas, voters will be able to exercise their franchise from 7 am to 3 pm and in some areas only till 4 pm. Security forces have been deployed at all polling stations.

Elections are to be held in three phases for the 243 assembly seats in Bihar. Under this, voting will be held for 71 seats on October 28 for the first phase, 94 seats on November 3 for the second phase and 78 seats on November 7 for the third phase. The votes will be counted on November 10.

Have no plans to retire today because Im fit, says Shoaib Malik