Novice fans don’t understand it. Longtime fans claim to understand it, but then openly disagree about it. Referees and their assistants are trained to spot it, but often have to turn to replays to make sure they’ve got it right.

The actor Ryan Reynolds — who, remember, owns a soccer team — admits he doesn’t understand it but has sought cover by saying, “in fairness, nobody understands the offside rule.”

But now you will understand it.

This is it, the classic offside situation. The red attacking player is past the last defender when the ball is passed. This is offside, and it is not allowed. The referee will blow the whistle and the blue team will get the ball.

As a rule of thumb, the key thing to look for is when only the goalkeeper is between the player and the goal when the ball is passed. That’s offside. 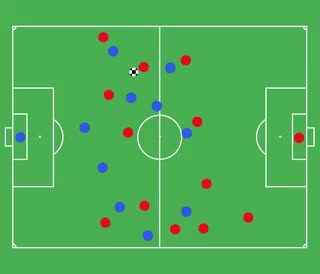 The critical factor is when the pass is made. As long as the player is onside at the moment the ball is passed, it is OK to then run into an offside position.

In this case, the attacking player is onside when the ball is passed, and so is not offside, even though the player then moves offside before receiving the ball. 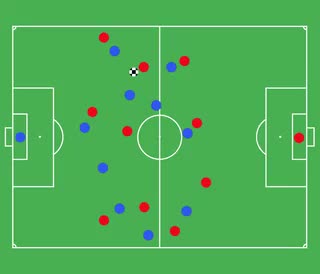 What if the attacking player is even with the last defender when the pass is made, as is the case here? In that situation, the player is not offside. The player must be past the last defender to be offside, even if it is by a margin so slender that it can only be established after a replay. Or sometimes several.

If any part of a player’s body that can legally score a goal is past the last defender — a foot, a head, a knee, even a backside; basically anything other than the lower arm — the player is offside. 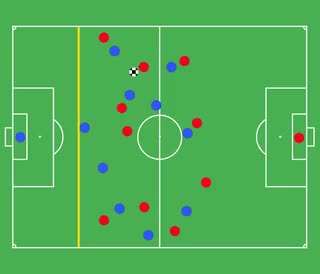 Even if a player doesn’t get the ball, that player can be offside. Here, the player receiving the ball is clearly onside. But there is another player in an offside position.

The officials must judge if the player without the ball is involved in the play in some way — for example, by challenging for the ball or, say, obstructing the goalkeeper’s vision. In that case, the player would be judged offside despite not having touched the ball. 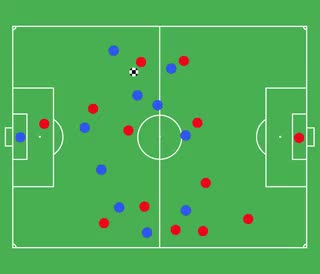 In this case, the attacking player uninvolved in the action is far enough away to be considered what is called passively offside. As long as this player stays out of the play, the red team can continue the attack. 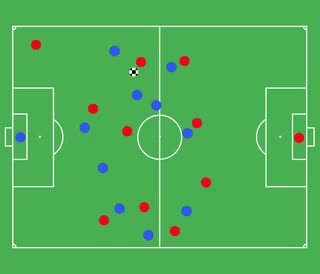 This player looks offside. But the play is a corner kick. If a player receives the ball directly from a corner kick, that player cannot be offside. The same is true for throw-ins and goal kicks. 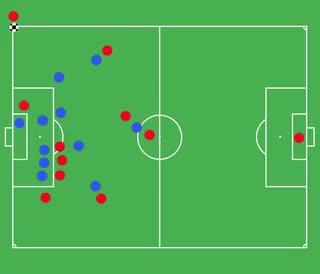 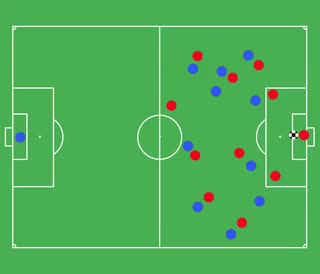 And that’s it. Now, grab a flag — you’re fully qualified to be a referee’s assistant at the World Cup. Well, nearly.

QAnon Candidates Aren’t Thriving, but Some of Their Ideas Are