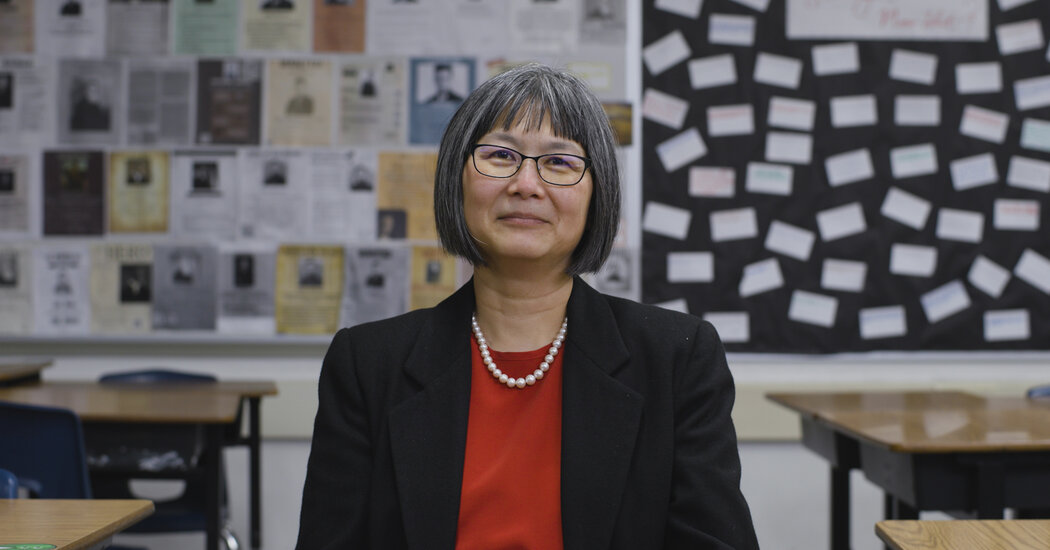 I tell them that there are three causes of the Civil War:

The first cause is slavery.

The second cause is slavery.

And the third cause is slavery.

The Civil War was started because of slavery, period.

Was it about other things?

Would it have happened if it

weren’t for the slavery part?

It wasn’t about states’ rights.

the Confederate states, when they seceded,

it was about preserving slavery.

How can you not say it’s slavery?

that may not have necessarily been the primary cause.

The existence of slavery as an economic tool in the South

was a primary cause of the Civil War.

The North wasn’t the pious North,

and the South wasn’t the evil South.

The North benefited from slavery every much,

every bit as much as the South did.

Taking slaves away from the South

was basically taking most of their wealth.

Reconstruction was a time period

in which the federal government kept a very close

eye on the South.

And as a result, you do see some successes

within the African-American community.

You see Blacks are holding seats in Congress.

You see a surge in voting rights.

However, that does come to a screeching halt.

There’s going to be a deal made

The Republicans are going to make a deal

to keep the presidency.

The military is going to be taken out of the South.

the South is going to be dominated by segregation.

That was the chance for this country to get it right.

What actually happened was 100 years of

I want them to understand that Reconstruction still

we didn’t get it right.

I present all of this evidence to them.

Nine times out of 10, they’re going

to come to that conclusion.

Mass Shootings Are Rare Outside The United States