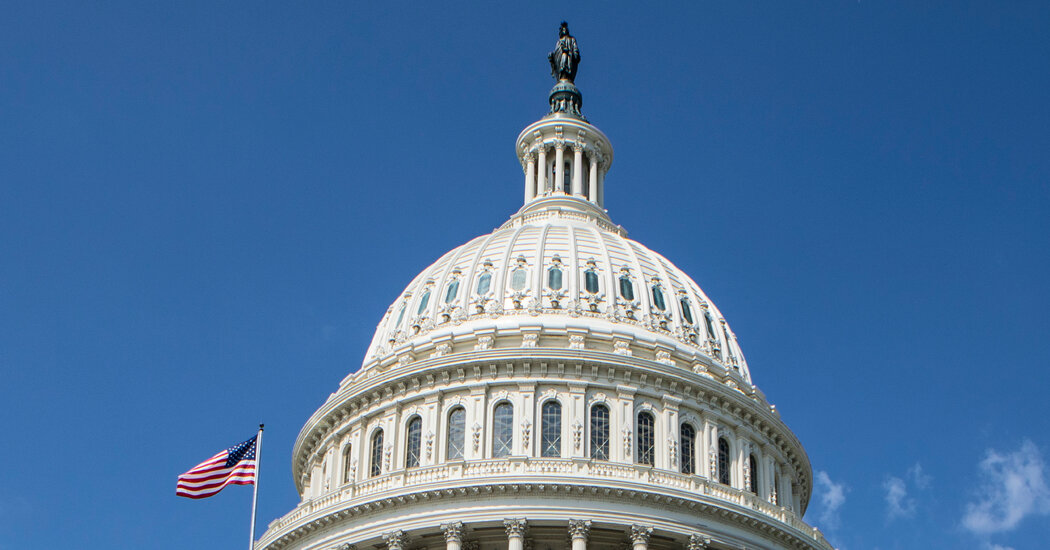 President Biden’s Covid diagnosis on Thursday comes as his request to Congress to approve billions of dollars in additional pandemic aid remains stalled, with lawmakers unable to agree over how much to spend and how to pay for it.

While some lawmakers and officials have held out hope that those funds could be incorporated into future legislation, Republicans have demanded that any additional coronavirus aid be paid for by repurposing money already approved by Congress. The White House and top Democrats have pleaded for additional funds — as much as $22.5 billion early this year — to pay for more vaccines, testing, therapeutics and research to combat future variants.

Democratic leaders dropped a $15.6 billion emergency aid package from a catchall spending package in March, after governors in both parties and some House Democrats balked at plans to pay for part of it by clawing back some stimulus funds that were awarded to states as part of the 2021 American Rescue Plan. Negotiators then haggled over a smaller $10 billion package, but that preliminary deal also collapsed amid an election year debate over immigration restrictions at the southern border.

Because 60 votes are required to advance most legislation in the evenly divided Senate, at least 10 Republicans needed to join all 50 senators who caucus with Democrats for any aid package to move forward. The impasse, however, directly contradicts the overwhelming bipartisan consensus behind sending more than $50 billion this year in emergency aid to Ukraine.

Republicans have recently signaled that they would likely refuse to restart talks over how to provide more pandemic aid, after the administration decided to repurpose $10 billion in federal Covid-19 aid meant for virus testing and protective gear. Senator Mitt Romney, Republican of Utah and a key negotiator, accused the White House in June of giving him “patently false” information over how much money was left for the coronavirus response effort.

“Washington operates on a relationship of trust between the respective parties, the administration and Congress,” Mr. Romney said at the time. “For the administration to provide information to us that was patently false is something which dramatically attacks that trust.”

Democrats have privately and publicly acknowledged regret that they had dropped the initial pandemic package from the government funding legislation in March.

“Personally I think we made a mistake not funding that,” Representative Steny H. Hoyer of Maryland, the majority leader, told reporters earlier this month. “Frankly, we did it because states were complaining about how they needed the money from the federal government.

“Almost every state has a surplus, a very substantial surplus because we sent them so much money, and some of them are now using it for tax cuts,” he added. “That’s absurd.”

It remains unclear whether lawmakers will reach agreement on another round of coronavirus aid, though it is possible it could be merged with other spending packages later this year.

Joe Biden all set to be sworn in as 46th US President amidst unprecedented...