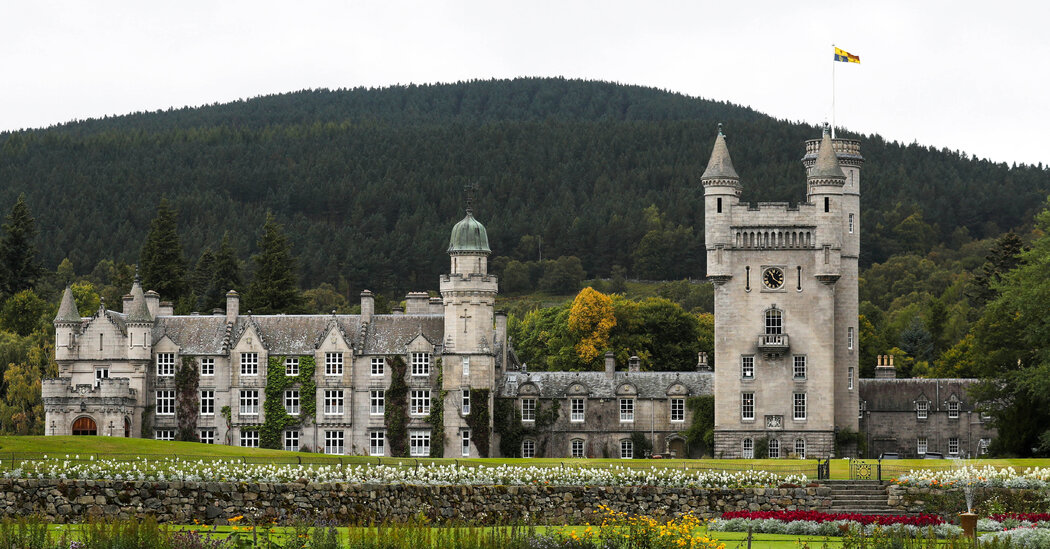 LONDON — In her 70 years on the throne, Queen Elizabeth II has formally appointed more than a dozen prime ministers at Buckingham Palace. On Tuesday, for the first time, she will hold the ceremony at Balmoral Castle in Scotland, where she is spending the summer.

This break from tradition as she appoints Liz Truss as prime minister is another sign of how the queen has increasingly been modifying her schedule because of health issues. The decision was made to provide scheduling certainty for the new prime minister, a person with knowledge of the process said, avoiding last-minute rearrangements.

The queen turned 96 this year and has missed several events in recent months, including the state opening of Britain’s Parliament in May and the service of thanksgiving at St. Paul’s Cathedral during her Platinum Jubilee weekend in June.

Buckingham Palace has taken to confirming the queen’s participation in public events only shortly before they occur. Cancellations have become more common.

The monarch was photographed using a walking stick. Recently she said that she had problems walking and that the coronavirus, which she contracted in February, had left her exhausted.

She also attended a small private event this year in place of the large public ceremony that traditionally inaugurates her vacation at Balmoral. The castle, with granite walls and turrets, was built for Queen Victoria in the 1850s as a labor of love by her husband, Prince Albert, and has remained a summer retreat for royals ever since.

But the queen appears determined to personally attend to the appointment of Ms. Truss, Britain’s 15th head of government since the queen assumed the throne in 1952.

It’s not the first time an incoming prime minister has traveled out of London to be appointed. In 1908, Herbert H. Asquith crossed by a night boat to France after he was summoned by King Edward VII to the seaside city of Biarritz, where the monarch was on a trip.

On Tuesday, right before receiving Ms. Truss, the queen will meet at Balmoral with the departing prime minister, Boris Johnson, Buckingham Palace said.

Mr. Johnson is expected to formally tender his resignation, after which the Queen will ask Ms. Truss whether she will form a government. “To this question, two responses are realistically possible. The most usual is acceptance,” according to the Buckingham Palace website.

The ceremony is called “kissing hands” — although the actual kissing of hands has been discontinued — and is a marker of Britain’s constitutional monarchy.

After the meeting, the new prime minister usually heads to Downing Street, and the term in office formally begins. This time, it will be a longer journey.

ALL OF US Senator assists Indian native guy trapped within Delhi because of lockdown...