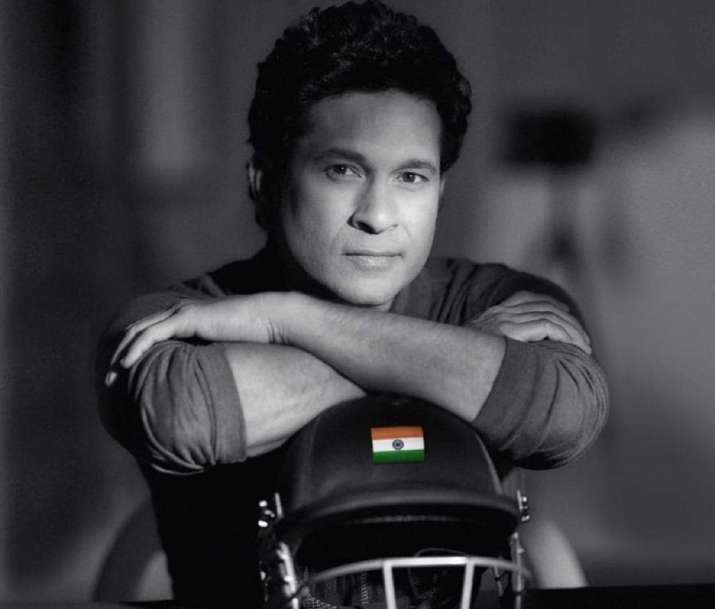 Maharashtra Home Minister Anil Deshmukh on Monday said the state intelligence department will conduct a probe into allegations that some celebrities were pressurised recently to issue tweets in connection with the ongoing farmers’ protest. Deshmukh made the remarks on an online platform after the Congress, a ruling coalition partner in Maharashtra, sought an investigation into the BJP’s alleged connection with tweets of some celebrities and whether the saffron party “arm-twisted” them.

Maharashtra Congress spokesperson Sachin Sawant and some other party leaders on Monday raised the demand before Deshmukh in a meeting via video conference.

Deshmukh is currently in isolation as he recently tested positive for COVID-19.

This came after tweets by American pop star Rihanna and climate activist Greta Thunberg backing farmers who are protesting near Delhi’s border points against the Centre’s three new farm laws.

After the virtual meeting with Deshmukh, Sawant in a tweet said, “Demanded investigation of BJP connection into the tweets of celebrities & security to be provided to our national heroes if needed & find out whether these celebrities were arm-twisted by BJP.”

Responding to the demand, Deshmukh said the objection of the Congress leaders is in connection with the timing of the tweets and whether they were issued under pressure.

The Congress’s question is whether they (celebrities) were forced to issue tweets of the same kind simultaneously, the minister said.

“You may have seen what kind of pressure is there on the media, how a politician is threatened with ED or CBI probe if he/she speaks against the BJP. We have all seen this.

“As far as your objection (about celebrities’ tweets) is concerned, we will definitely probe into those. Our intelligence agency will probe it,” Deshmukh assured.

Later, in a tweet, Deshmukh said during the video conference, Sawant discussed this “serious issue” with him.

“Despite being infected by COVID-19, I gave him time because this issue is related to farmers. I heard him out and assured to take action as per rules in this connection,” the minister said.

Meanwhile, addressing reporters here, Maharashtra Congress chief Nana Patole on Monday accused the central government of pressurising celebrities, “like the underworld” once used to do.

He also asked celebrities to not fall prey to such alleged pressure tactics because they are youth icons.

Patole said there was a time when the underworld used to pressurise celebrities to behave in a certain way.

But, the Narendra Modi-led government is using celebrities to divert attention from the issues concerning farmers, the poor, unemployed and small industrialists, he alleged.

“The BJP government is doing what the underworld used to do,” Patole charged, saying it is not a matter of pride for the country.

Replying to another question, Patole, who quit the post of Maharashtra Assembly Speaker last week, said the Congress hopes that the new speaker is elected unopposed, as is the tradition.

After quitting the Speaker’s post last week, Patole was appointed as the state Congress chief.

READ MORE: Why are we slandering Sachin for his right to freedom of expression?

READ MORE: Advise Sachin Tendulkar to exercise caution while speaking about any other field: Sharad Pawar