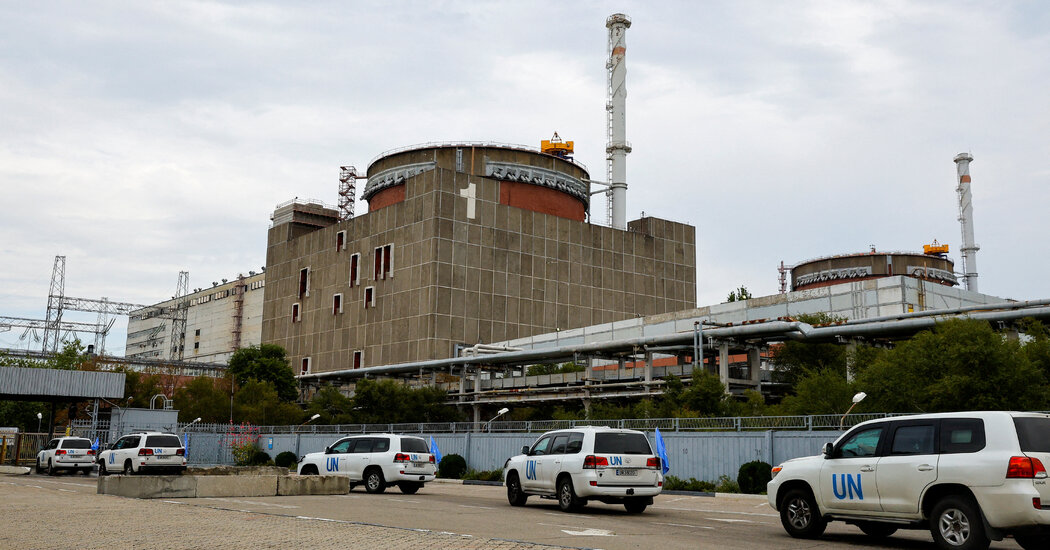 The restored line, one of four primary external connections at the sprawling nuclear power plant, will furnish the station with the electricity needed to cool its six nuclear reactors and perform other critical safety functions, the International Atomic Energy Agency said in a statement.

Before the line was fixed on Friday, the plant — the largest in Europe — had been relying on three backup power lines, as well as electricity that it had produced, to power the essential equipment dedicated to cooling spent fuel rods. Ukraine turned off the final reactor at the plant on Sept. 11 as a safety measure after determining that keeping it going as fighting continued nearby could lead to nuclear catastrophe. The plant, at full operation, provided about a fifth of Ukraine’s electricity supply.

While the return of power is a positive development, the facility itself remains in a precarious state near the front lines in southern Ukraine. Even though shelling in the plant’s vicinity has waned in recent days, Rafael Mariano Grossi, the director general of the agency, said in the statement that it continues farther afield.

For months, Ukrainian nuclear engineers, who are running the operations at the plant after it was seized by Russian forces in March, have been working to address one crisis after another to prevent a nuclear accident.

The agency has called for the establishment of a “safety and security protection zone” around the facility, but it does not have the authority to order a cease-fire or to demand that Russian forces leave the plant. On Monday, Mr. Grossi said there were active negotiations with Ukraine and Russia to end military actions in and around the plant.